From idea to reality – How does the ReproUnion project succeed?

A story from the fertility clinic at Hvidovre Hospital, part of the ReproUnion project.

In the ReproUnion project, we often hear and see the primary persons from the Freeze all project, PI Anja Pinborg, PI Jeanette Wulff Bogstad and PhD Sacha Stormlund, but a large team at the clinic is contributing to the project. Without this team, there would be no ReproUnion research project at Hvidovre Hospital and it is probably the same thing for the other research projects at the different departments in the ReproUnion partnership.

Before the official ReproUnion project start in December 2015, The management team at Hvidovre Hospital decided to join the ReproUnion project, “this was just something we had to get started on, and the project would include the entire clinic”, according to PI Anja Pinborg. For succeeding in the project, the entire team at the clinic needed to commit and be enthusiastic about the research and the overall project. 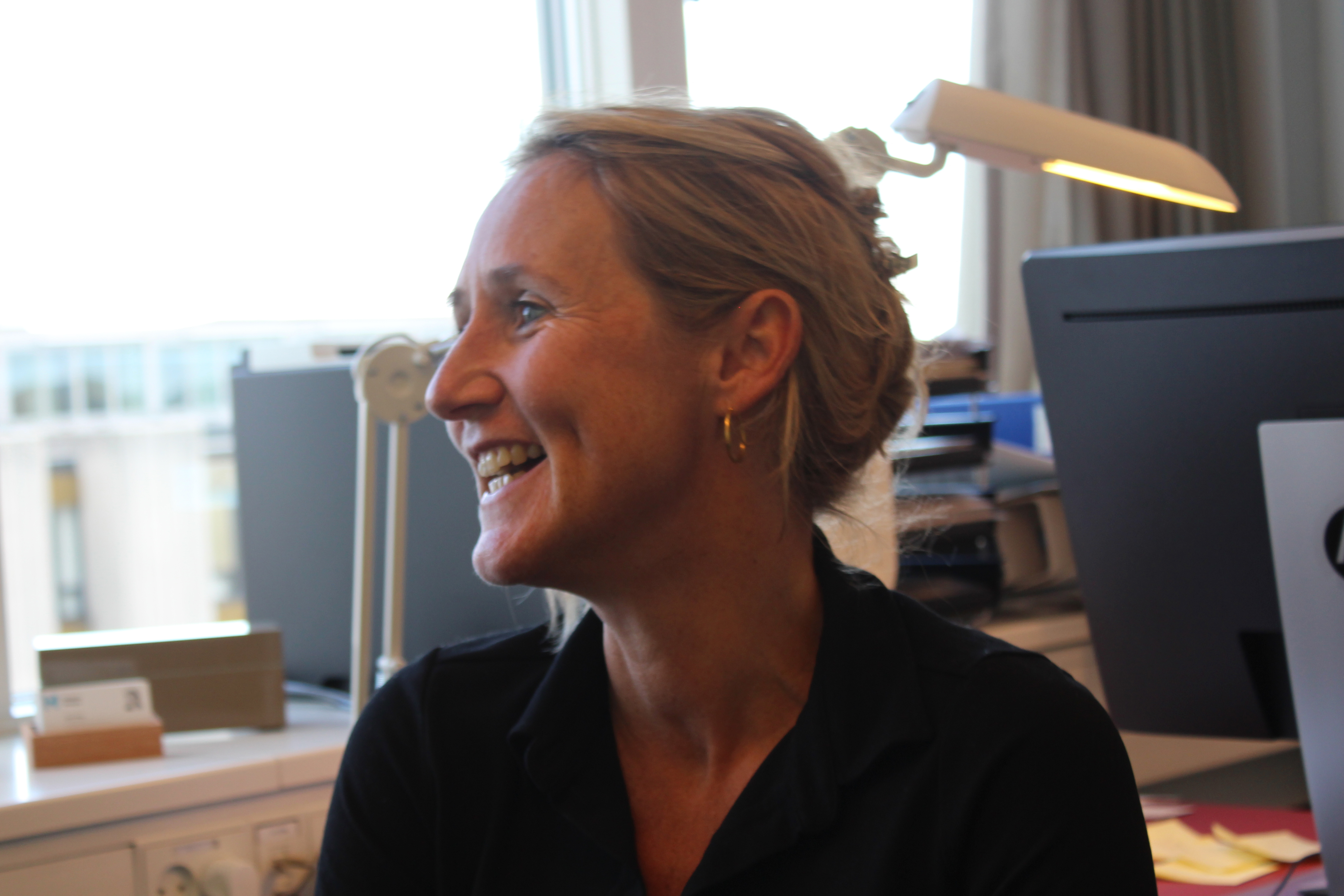 PI Jeanette Wulff Bogstad describes the ReproUnion project as very confusing in the beginning, but also how the project relative quickly took shape and got the necessary leadership that a large project as ReproUnion requires. A brand new project with many different partners, not only at Hvidovre Hospital but hospitals in the entire Øresund Region, called for inclusion and information from the very beginning. So very early in the process, the staff at the fertility clinic was well informed and started to see the excitement, the interesting parts and possibilities in the ReproUnion project.

The ReproUnion project is not only about succeeding with your own research project, but is also about collaborating with the other clinics and departments in the project. Without the synergies and collaboration, the ReproUnion project will not succeed and have any future. This very important aspect is known by the staff at Hvidovre Hospital, and therefore they see all the other project in the collaboration as just as important as the Freeze all project at Hvidovre Hospital. As Jeanette Wulff Bogstad describes it “The ReproUnion project can make a change when we collaborate. If we are not committed, or if we don’t collaborate, there is no ReproUnion”. The importance of collaboration is supported by study nurse Annette Frimann Christiansen, consultant Kristine Løssl and head of the laboratory, Anne Zedeler. According to Kristine Løssl: “It is very cool to be part of such exciting research, and we need it to keep improving”. 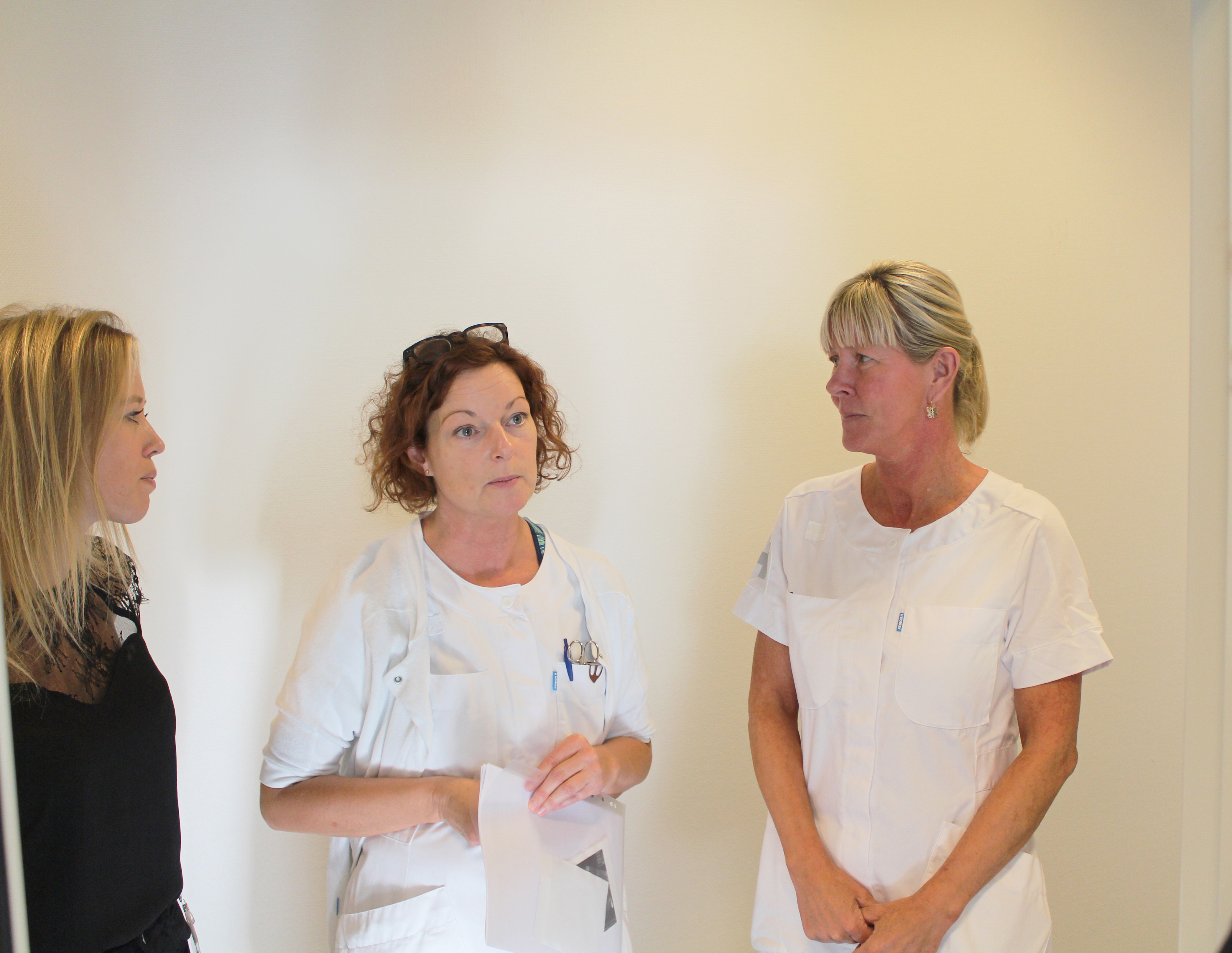 As the ReproUnion project is a three-year project, it takes a lot of ongoing work to keep up the momentum. For keeping the team spirit and having everyone included at all times, the project is an established item on the weekly meetings in the clinic. Furthermore, the fertility clinic presents the research project at every information meeting with potential new patients, and the follow up with these patients is even more essential. This results in an inclusion of almost all patients.

The team behind the project at Hvidovre Hospital has one key message: “team spirit and include all the staff”. We utilize the different expertise in the clinic, which gives us the best starting point. The entire staff at the clinic shows dedication and commitment to the project, and as Jeanette Wulff Bogstad ended her interview: “I’m very proud of the team and our clinic”. 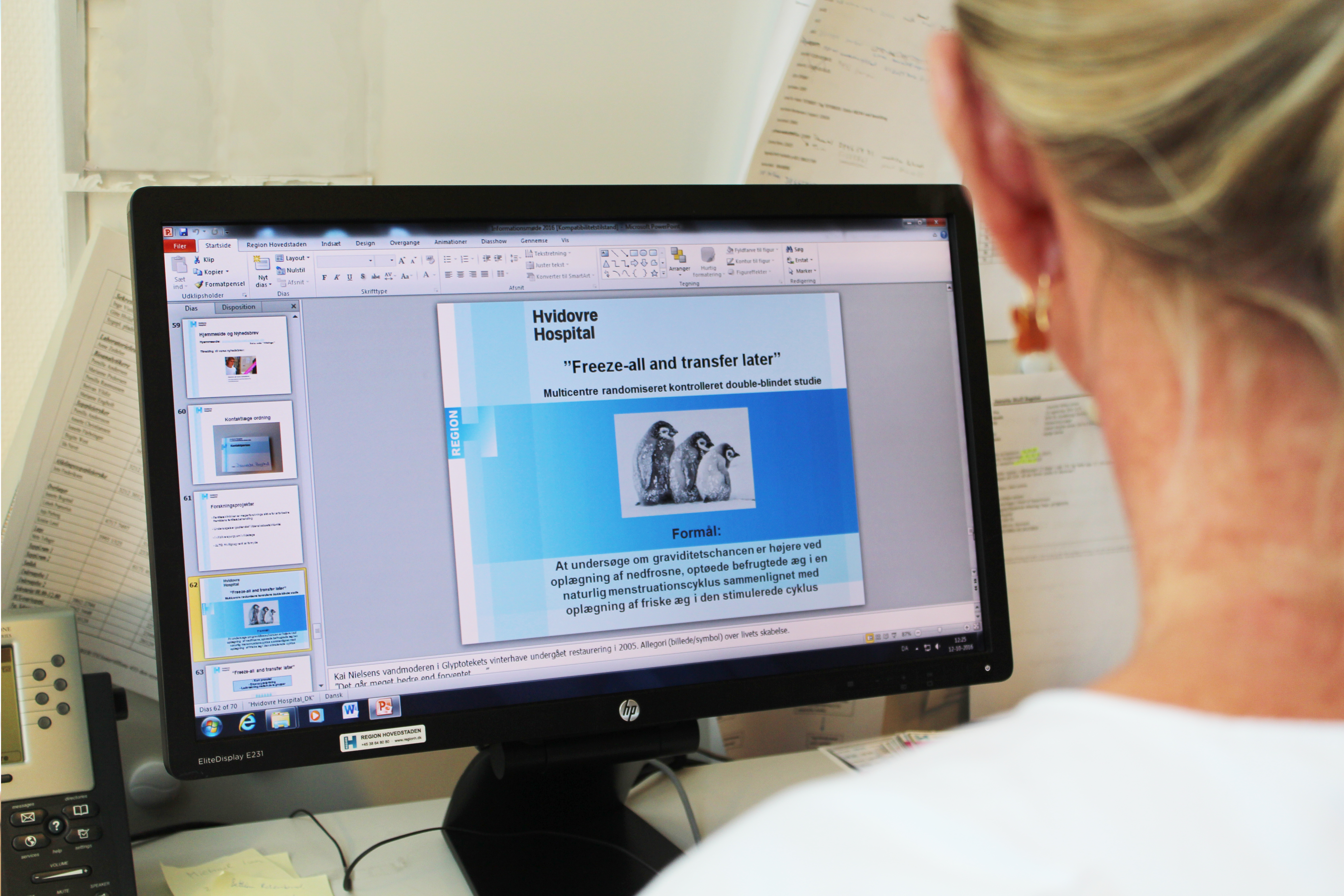