Recent research indicates that men and women suffering from infertility may be at increased risk of shorter life expectancy and acquire medical problems, e.g. cardiovascular and metabolic diseases, cancer and osteoporosis, when they age. This challenge focuses on how fertility, which may represent an ideal universal marker of later health, can be used for preventive measures.

Number 1 priority in the World Health Organization “Global Action Plan for The Prevention and Control of Noncommunicable Diseases 2013-2020” is a 25% relative reduction in risk of premature mortality from cardiovascular diseases, cancer, diabetes, or chronic respiratory diseases. A significant part of this goal can be achieved by an improved understanding of infertility as a long-term biomarker for increased morbidity and premature mortality and subsequent development of new preventive strategies.

It is estimated that 15-20% of all couples suffer from infertility. It means that a significant proportion of a relatively young population (average age 30-35 years) is in need for medical advice because of childlessness problems and 8-10% of all children are conceived after some form of fertility treatment. Recent research indicates that men and women suffering from infertility may be at increased risk of shorter life expectancy and have higher long-term morbidity despite being without any apparent co-morbidities at the time they suffer from infertility. Thus, this group of patients, apart from the burden of involuntary childlessness in their youth, are also at high risk of acquiring medical problems when they age. Due to rapidly increasing life expectancy, “healthy aging” is one of the major challenges of the health care system. Thus, early prevention of major morbidities of the aging population e.g. cardiovascular and metabolic diseases; cancer and osteoporosis are crucial to additionally improve longevity and the quality of life of the older population and to reduce the total costs of the society to treat these serious diseases.

Today, only a limited number of such preventive programs has been introduced. This is, in particular, the case for men, who usually have their first contact with the health care system after the appearance of the first signs of the disease. Thus, men and women seeking help for infertility problems might be a possible target for preventive measures aiming to achieve “healthy aging”. Available research data seem to support such an approach.

Thus, based on the findings of previous studies, fertility may represent a universal biomarker of later health and survival. Since patients with fertility problems represent a relatively large and easily reachable part of the population, it may represent an ideal group for preventive long-term measures. As this recognition has only emerged during the recent few years, information is basically lacking before preventive actions can be taken to reduce the increased long-term morbidity and mortality that are associated with reduced fertility. A major and focused research effort is needed to provide such information. 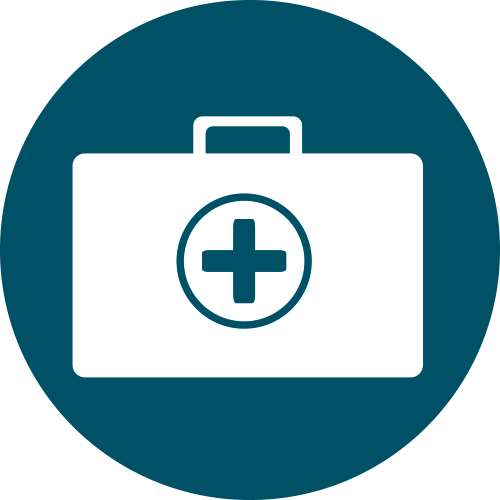