It is with great sadness that we received the news that Professor Bernard Jégou from Rennes, France, has passed away on the 11th of May 2021. Bernard Jegou was one of the world’s leading reproductive researchers and a person with whom scientific collaboration quickly developed into a friendship.

Bernard was one in the team of foreign researchers, who contributed with ideas and creativity to define the research program for ReproUnion’s Challenge 1 and in February 2018 he was guest speaker at a ReproUnion research seminar.

We will miss Bernard in our future ReproUnion work, but our thoughts first and foremost go to the ones he leaves behind – his wife, his two daughters and their families.

Due to Bernard’s large international network, several international scientific associations and journals are publishing an obituary. Here are condolences from the ETW2021 congress committee. 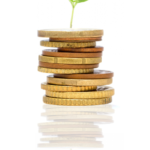 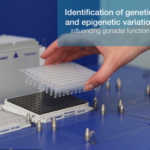